The most westerly village in Extremadura

Cedillo is the most westerly village in Extremadura on the very border with Portugal; it is located between the Tajo and Sever Rivers.

Although Cedillo was founded in the 18th century by Portuguese settlers under the designation “Monte de Zedillo“, there is abundant evidence of earlier settlements including the dolmens of La Regañada, the megalithic funeral monument of La Joaninha, and that of La Tierra Caída. The current name of Cedillo derives from ‘cedido’ which refers to the land ceded by Portugal to Spain to regularise the border in the area. After being made over to Spain it belonged to Herrera de Alcántara until 1838 when it gained its independence. 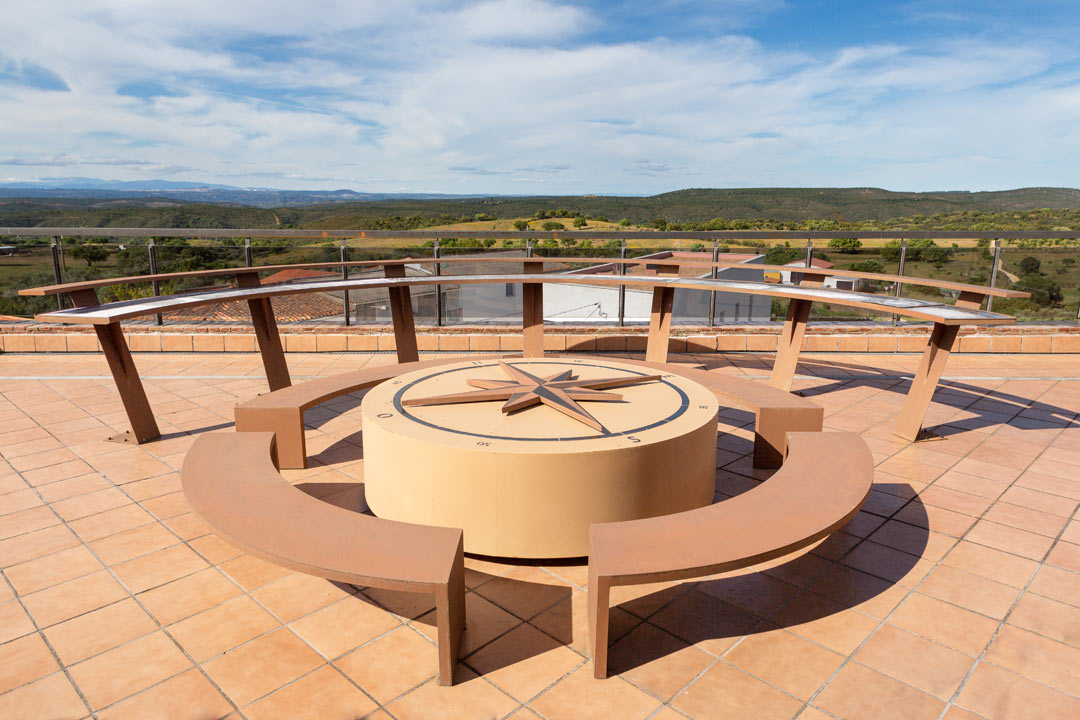 In the village a dialect of modern Portuguese (‘Cedilhero’) is spoken; it is being used less and less over time, because although young people understand it speakers are mostly elderly people.

Its fine landscapes have a great richness of flora and fauna, owing to which it is a Site of Community Importance (Lugar de Importancia Comunitaria, LIC) and a Special Bird Protection Area (Zona de Especial Protección para las Aves, ZEPA). Indeed nature lovers can enjoy its charms on any of its hiking routes (Camino al Canero – River Sever and El Pesquerón – River Tajo) or at its viewpoints (Balcón de Pizarras, Casa Miñola, La Carrasquera, or that of the River Tajo).

Its popular festivals include in particular ‘La Enfariná’, during which the village and its inhabitants end up white from the flour they throw at each other. 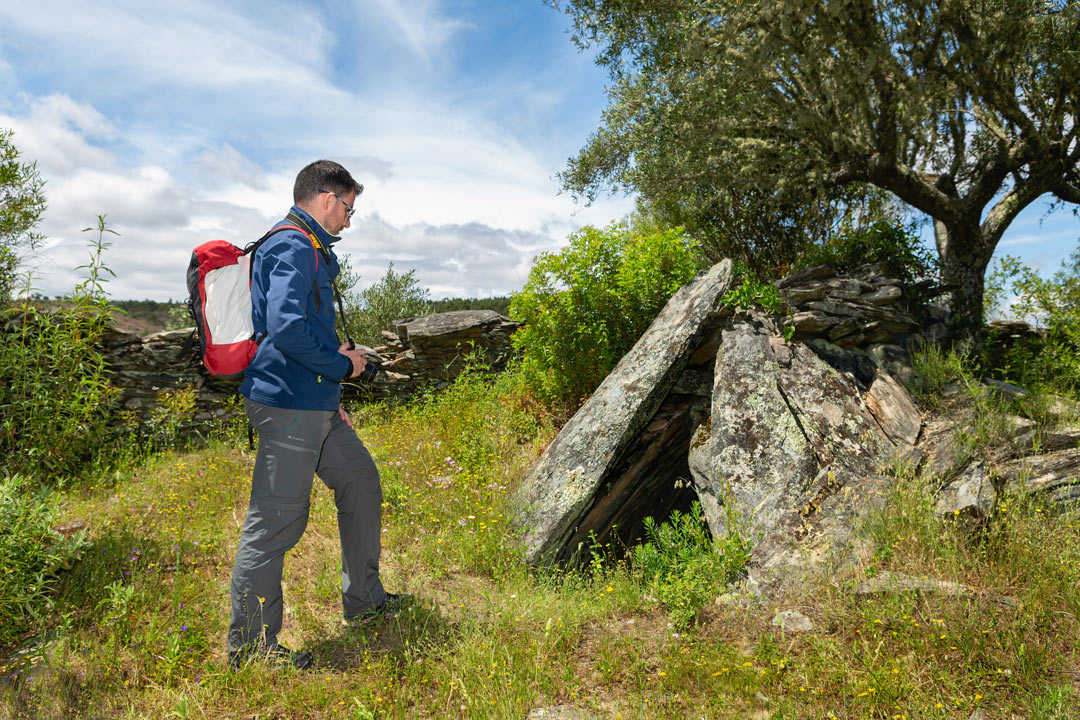 This series of megalithic tombs was identified from 1995 onwards and includes about thirty small funeral spaces which owing to their architectural peculiarities and size contrast with the large dolmens nearby of Valencia de Alcántara and the Alentejo.

They are barely over one metre high and are overlapped in a tumular structure which consists of blocks of stone and slabs of slate and quartz with compacted clay. 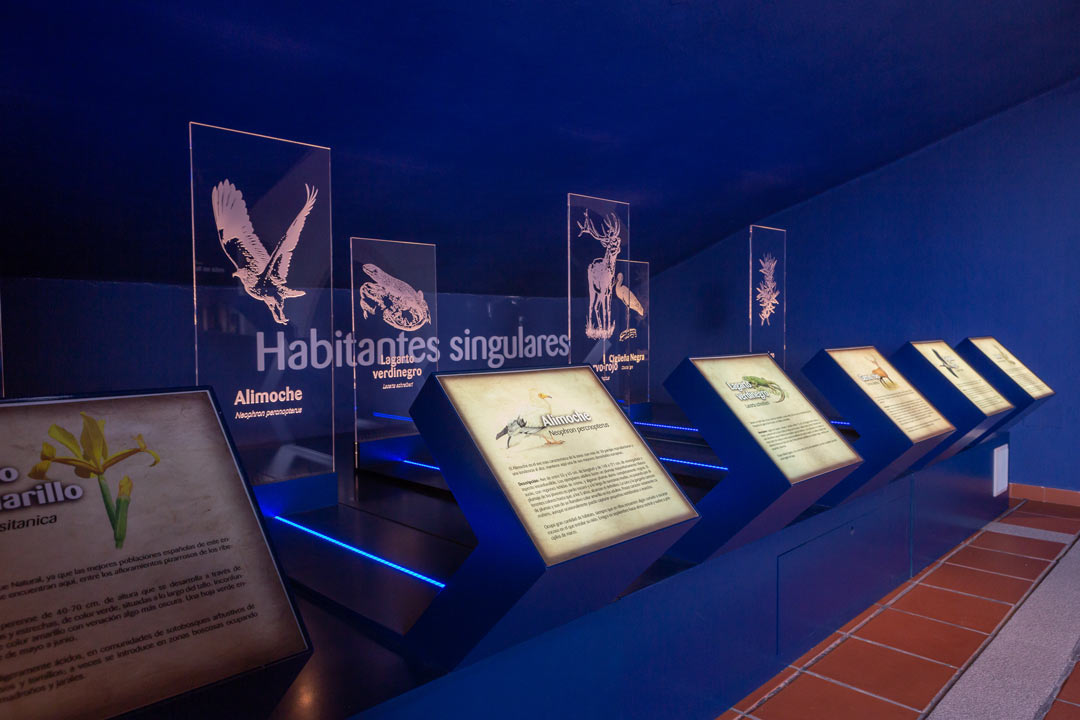 El Casón was built between 1862 and 1863. In the intervening century and a half this building has been put to many uses. One of the earliest was that of a storehouse for grain, later it was used as a guard post in the Civil War. After it had been burnt and badly damaged it was prepared for occupation by the workers hired during the construction of the Cedillo dam.

In the 1980s it was transferred to the Town Council, which renovated it again. It now houses the public library, the various associations of the village, and most interestingly a permanent ethnographical exhibition which has been created with the collaboration and participation of its inhabitants.

On its 2nd floor we can find the Tajo Internacional Information Centre. 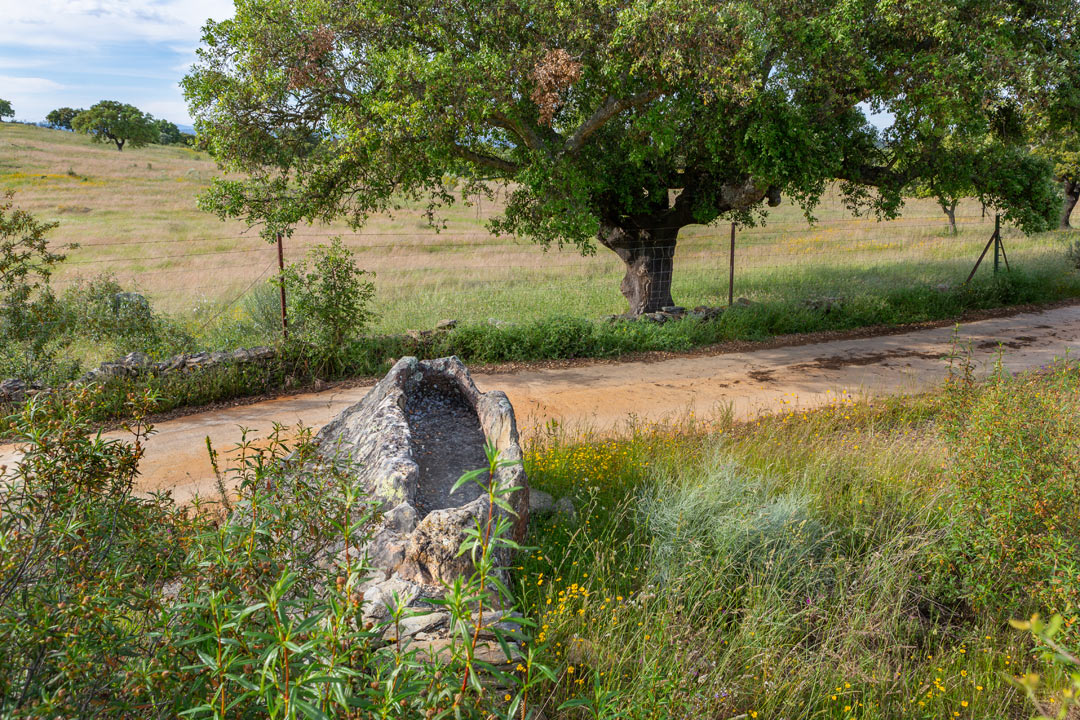 In the vicinity of Cedillo there are numerous tombs which have been excavated in rock. For example, very near the village at the spot known as ‘Aguas de Verano’ we can find one which is particularly well preserved.

As all those which have been found had been desecrated and even on occasions used as drinking troughs for cattle, not all of them have yet been accurately dated. There are several hypotheses in this respect as they could belong to the late Roman or Palaeo-Christian periods and some even attribute them to the Celtic culture.

They are predominantly rectangular and of different sizes which may correspond to adults and children.